In the past, I’ve chosen a word for the year. True to form, it was always something overly-ambitious, like “focus” or “intent.” Not that ambition is in any way bad. For me, it’s an everyday reality… one I’ve never quite learned to escape, to the point that maybe, in some years past, I’ve forgotten to stop and appreciate what I have. The truth is, I’ve spent most my life walking through open doors, and the past year has been no exception.

Last year, as Dough Uprising was reaching its boiling point, fully ready to take off, I was offered a new job in the city. It meant more money and more autonomy, but it also meant stepping back from some of our passions. As hard as it was, the job was a great opportunity. So we retooled our plans to move to downtown Frederick, put the kibosh on our flirtation with a lease on a bakery, and went shopping for a house closer to the city. We bought a beautiful place in a cute town that would shorten my commute, and I refocused on my career.

Much to my surprise and delight, over the past year I’ve found a groove in this new place that complements our growing family in a way I never knew it would. I was scared when I took the job, but something pushed me toward it. And, in the end, it feels like the decision was meant to be.

But I miss our work. 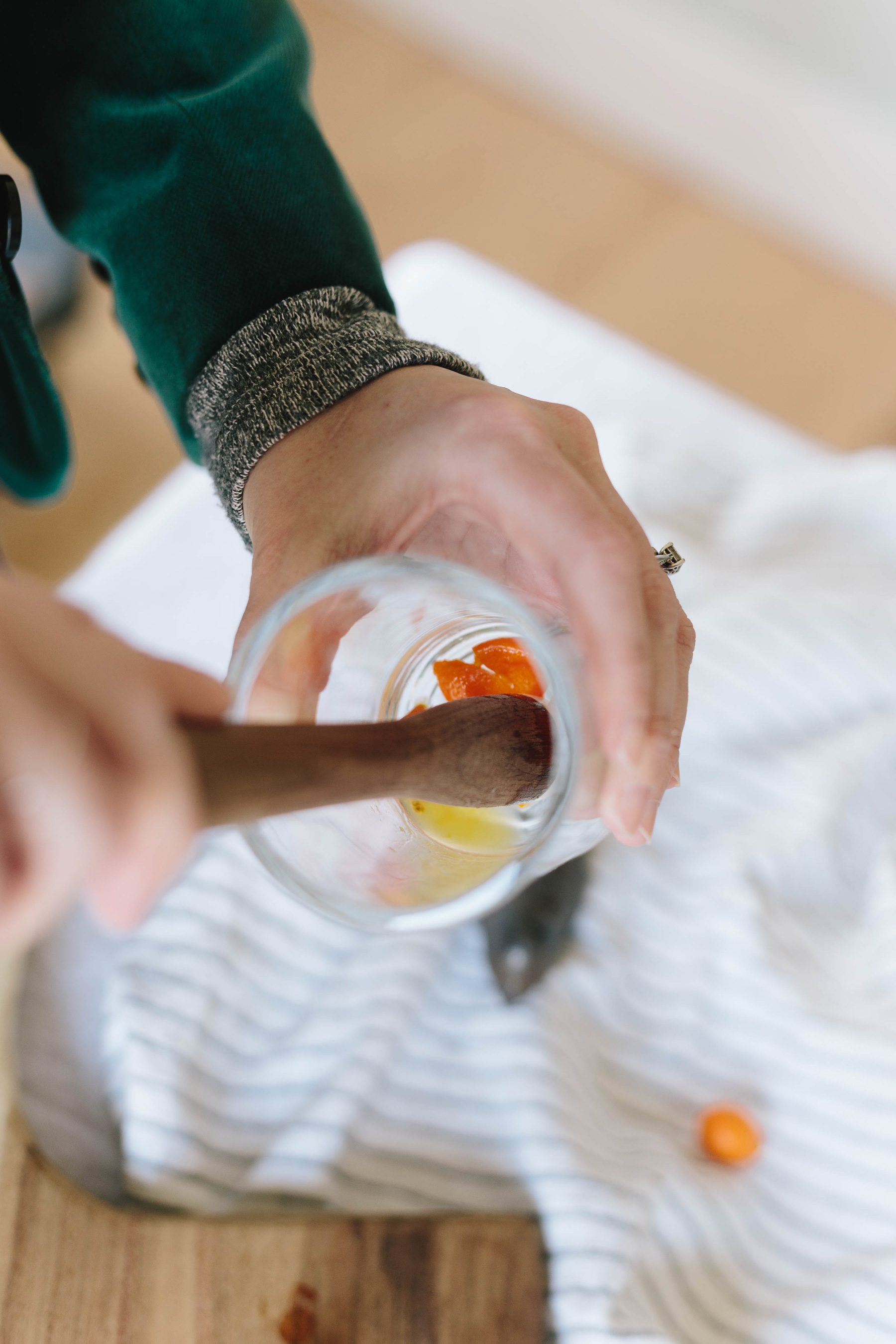 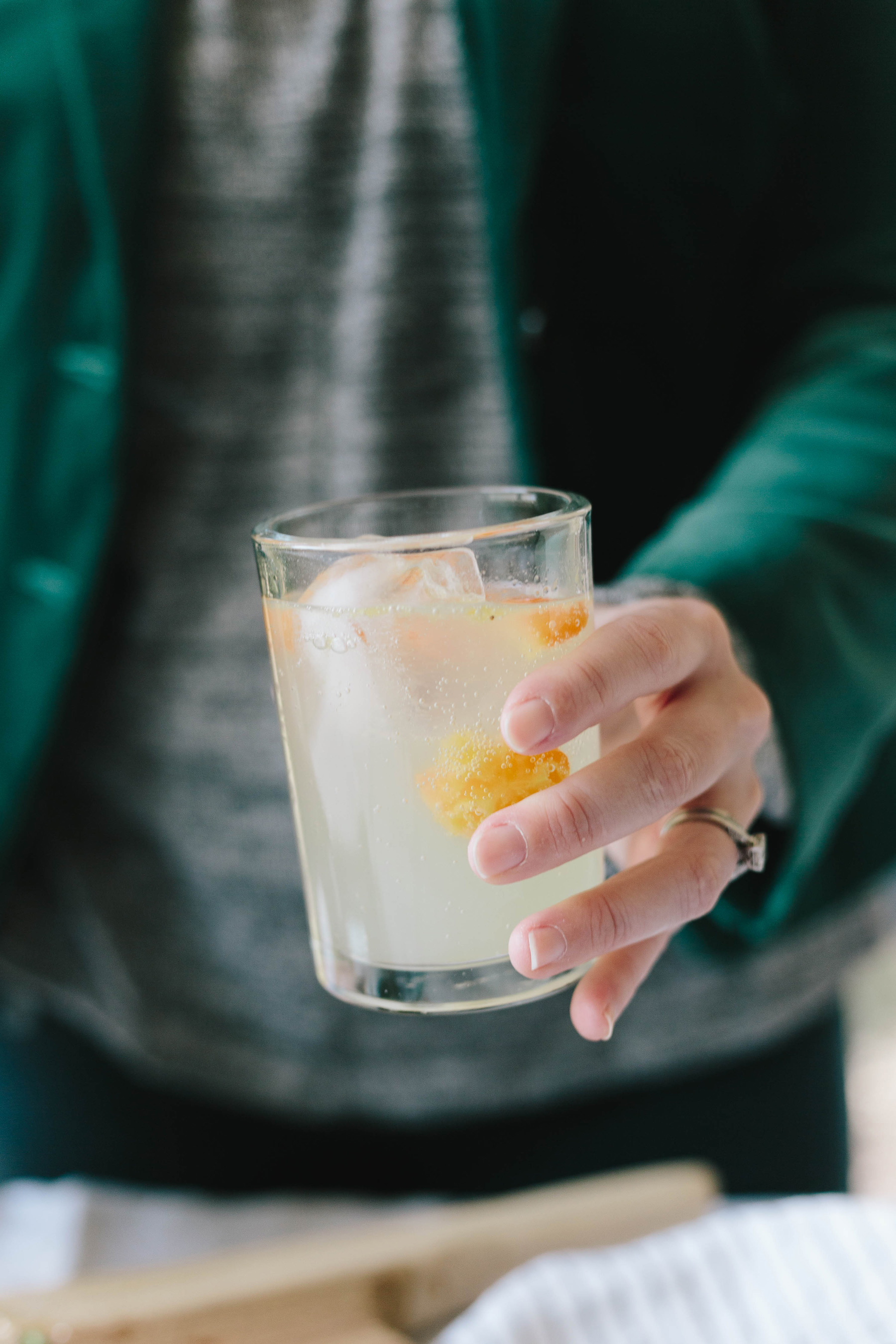 Now, just as I felt compelled to take on this new opportunity, I feel compelled to resist further change. New opportunities have presented themselves over the past few months that would take my career to the next level, but occupy me further from home. And for the first time in my life, I’m ready to start saying no.

Spring has always felt like a time for new beginnings, even more than the New Year. As we slowly inch into spring, snow still set to fall, there is no doubt in my mind that this year will be marked by gratitude. Gratitude for a healthy child, a happy home, and a new appreciation for the life we have together. It’s not that I feel any less ambitious… I might be more ambitious than I’ve ever been. But the goal feels clear.

In the past, I’ve struggled to understand what life with a child would look like. Would I want to escape? Would I want to be home? On their death beds, fictional businessmen lament their time spent in the office at the expense of time with their families. On the screen or the page, it feels cliché. In full color reality, the tradeoff is simple. I love my work. I especially love our work. But no work could make me feel as satisfied and complete as time spent at home.

I know what you’re thinking. She’s become one of those women. Or maybe you’re not. Maybe you already know.

Unbeknownst to me, this club of happy parents has existed around me for years, masked by talk about poopy diapers and terrible twos. I might’ve known… but I never really did. So let the clichés flow like the gin… I’m in it all the way, and I’ve never been more happy in my life. 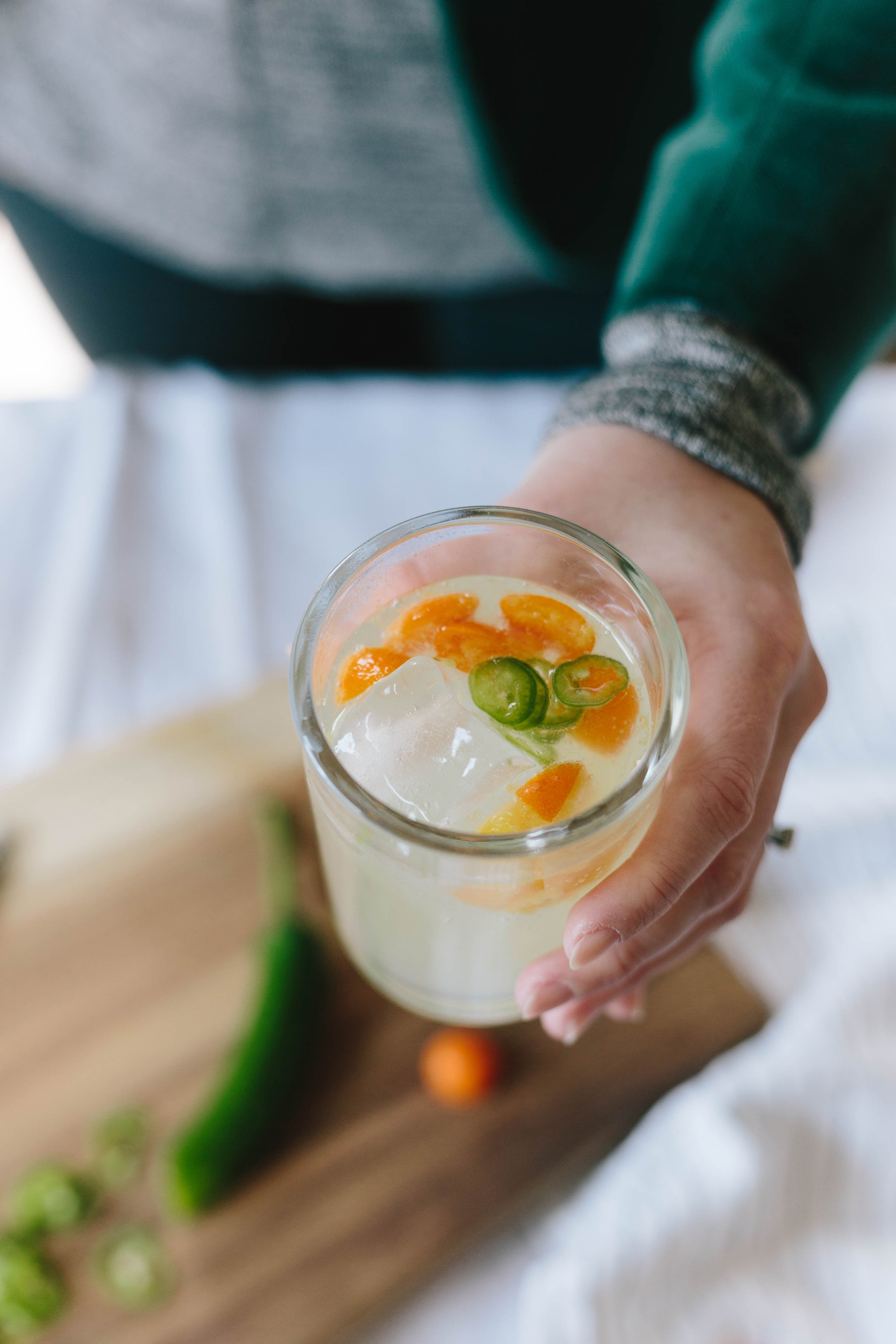 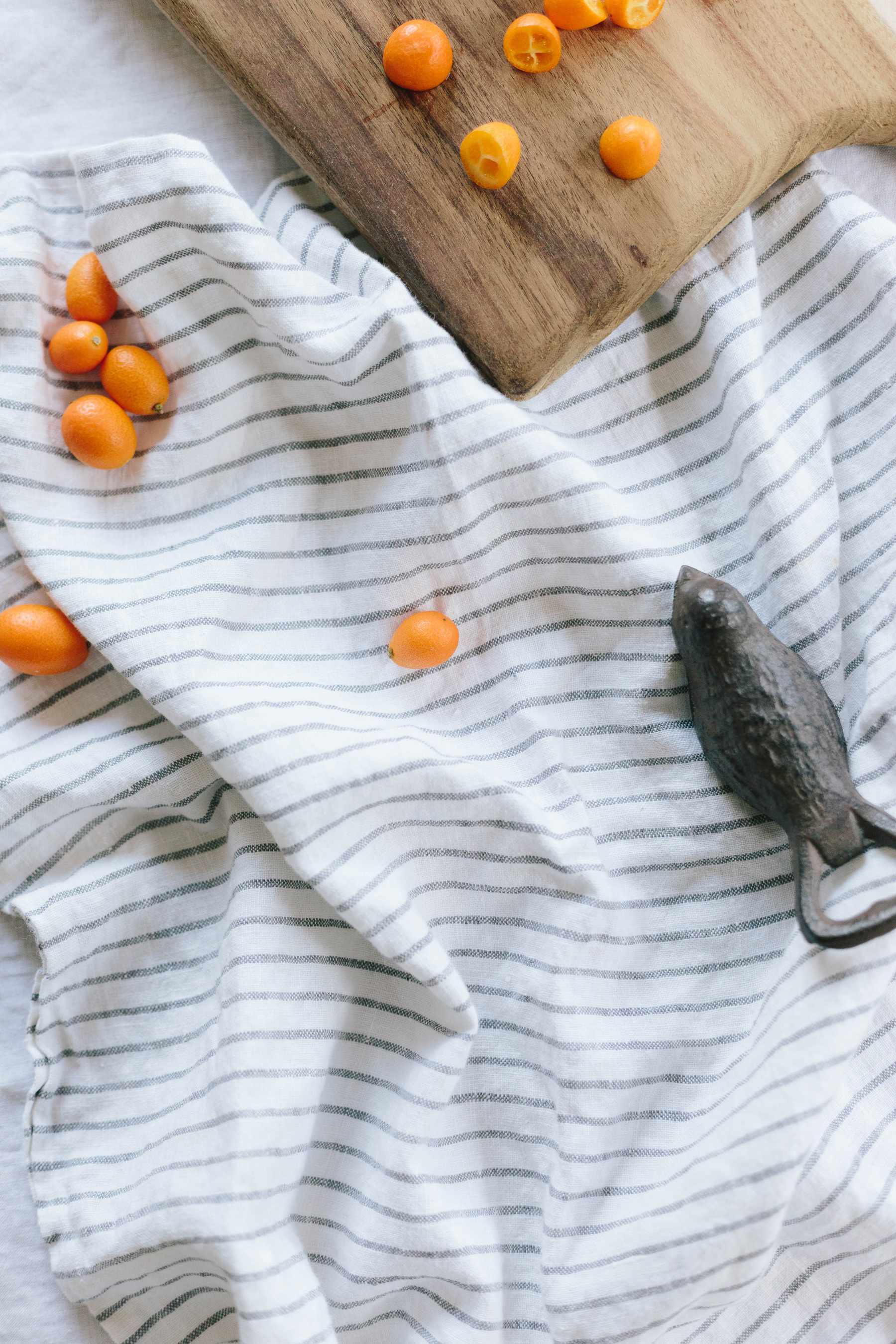